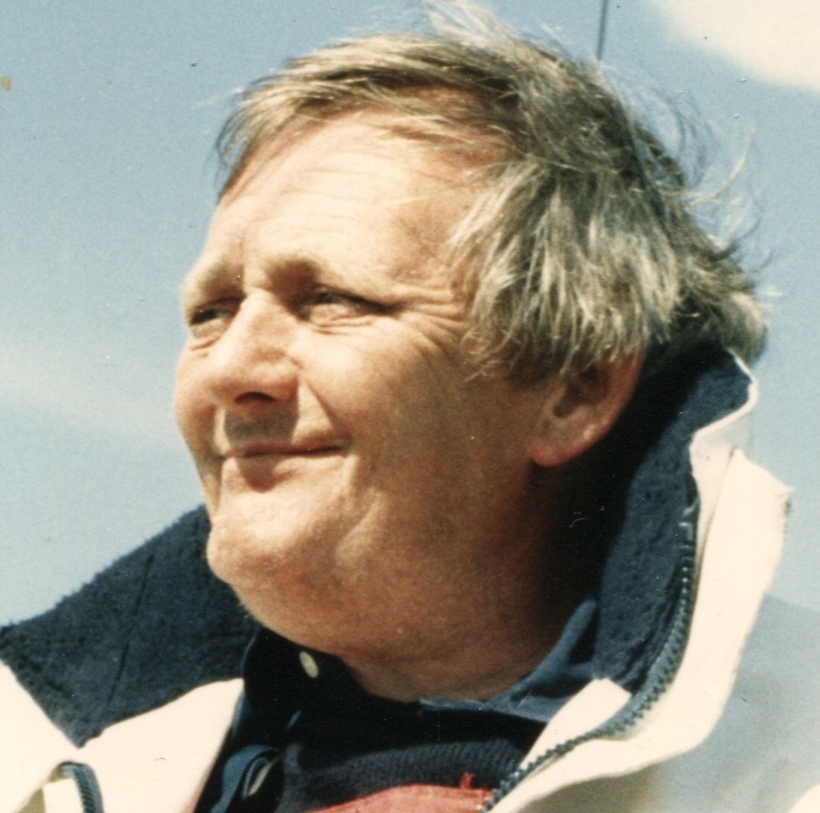 FORMER Daily Mirror sub-editor RON PELL died on December 29 (2016), aged 79.  Ron worked as a reader and reporter for the Barnsley Chronicle before moving to the Sheffield Telegraph in 1961. He later joined the Daily Mail in Manchester, becoming splash sub. In 1968, he switched to the Mirror in London where he worked for eight years before joining the News of the World. He retired from the paper in 1996, returning to casual with The Sun, Express and The People before finally bowing out in 2010.

At Ron’s funeral last January, this fine tribute was given by PAT WELLAND.

RON was not a tall man. But for more 40 years he was one of the highest – one of the highest regarded sub-editing talents to adorn Fleet Street, working for six national newspapers and winning, in the process, the universal respect and affection of his colleagues.

Not only that, he could recite pitch perfect all 18 verses of Albert and the Lion.

The world that Ron graced for so many of those years, the world of old Fleet Street, has gone. No more cigarettes crushed underfoot on the carpet tiles. The beer and wine replaced by plastic bottles of Highland spring water. The canteen bacon sandwiches replaced by Tupperware boxes containing root vegetables and nuts. The clatter of linotype machines, and typewriters chained to the reporters’ desks so they could not be stolen, replaced by the silent fog of computers. In that vanished world, and no less so in later years after the Street had grudgingly accommodated itself to the modern age, Ron was a genuine star.

As you would expect for a down to earth Yorkshireman, he came to journalism by the old-fashioned nuts and bolts route which has now also all but vanished. After leaving school, he worked as a reader for the Barnsley Chronicle before National Service with the RAF. On completion of his service, he returned to the Chronicle as a reporter, then joined the Sheffield Telegraph in 1961. From the Telegraph he took the leap into subbing and national newspapers, joining the Daily Mail in Manchester where he was soon promoted to splash sub, handling the major front page story of the day. Then in 1968 Fleet Street beckoned in the mischievous figure of Vic Mayhew, then chief sub of the Daily Mirror in London. Vic, who would become one of Ron’s closest friends and an enthusiastic fellow motorcyclist, was on a poaching mission for likely lads to join the opposition. Ron caught his eye, was seduced by his silver tongue and tender charms and moved south with Joan. After eight years at the Mirror Ron moved to the News of the World where he spent the next 20 years. He formally retired in 1996, returning as a casual with The Sun, Express and, latterly, The People before finally bowing out in 2010.

So much for the rich CV. But what of the man? I suspect that, as for many of us, Ron’s heart lay in the days of hot metal when the Mirror at its peak was selling 5 million copies a day and, as a former editor has recalled in recent memoirs, its motoring correspondent was banned from driving, its travel correspondent barred from British Airways for unseemly behaviour, the gardening correspondent had no garden, and the slimming editor was overweight. This eccentric world, a golden age, comprised a battery of talents whose excesses were mitigated by a genuine commitment to producing the newspapers possible. Ron, by common consent, was among the finest operators in the business. And when so much of the fun died, he brought to the less exciting world of new technology the same gifts he had brought to the old. Utterly unflappable under pressure, fast and with a penetrating eye for the slightest infelicity in a story, he was a gift for any paper. A re-write man par excellence, he was known for pinpoint accuracy, brevity and the ever-polished phrase. These talents were embellished by a wonderful deadpan wit miraculously articulated through lips which appeared not to move. Patsy Chapman, a former editor of the News of the World, remembers him – and I quote – as a “great journalist and a true gentlemen”. Her words are echoed by other old friends and colleagues: “a grammarian of excellence”; “a great newspaper craftsman, genuinely nice guy, true Yorkshireman and fearless sailor”; “absolutely reliable and trustworthy…and very,  very funny”; “a wonderful man always happy to do you a favour”; “a lovely man with a very dry sense of humour”; “a perfectionist”. There are many, many more tributes in that vein.

Ron’s dryness could be deployed to devastating effect. I think most who knew him would agree that he was not a great fan of bosses. He had no wish to climb the greasy pole to job titles, being happy to remain on the desk where his talents were put to the most valuable use. At times he had to submit himself to those who did not know the job half as well as he did and, indeed, were not half as good. As a Yorkshireman, he would keep his counsel. But occasionally the steel would shine through. Many years ago on the Mirror, Ron returned unsteadily from an extravagantly long break in the pub. He was met by a furious roasting from an apoplectic assistant chief sub. Ron stood patiently, absorbing the rant. Then, when the young executive had run out of breath, he fixed him with a cold eye, and declared: “I’ll speak to you when I’m sober.”

Apart from family, one of the great loves of Ron’s life was sailing. When his close friend Paul Rogers, a former Mirror journalist, decided to sail solo round the world Ron – a gifted woodworker and mechanic – generously threw himself into the project, helping make Paul’s vessel oceanworthy. In fact it was said that he was so enthusiastic about the voyage that Paul feared he might pop up halfway across the Atlantic having stowed away. Brilliant craftsman that he was, Ron constructed for the yacht a beautifully built navigation table. Typically, shortly before he died, Ron confided to Paul that he thought it was not his best work. Paul put him right, telling him that when he occasionally put his yacht on show after his successful voyage the table regularly attracted admiring attention from visitors. He fondly remembers gatherings at Ron and Joan’s home where Ron constructed Irish coffees “bigger, better and more delicious” than ever imagined by the drink’s inventors in Dublin.

It was not all plain sailing, as the cliche goes. Another old colleague and friend, Alan Bramley, recalls he was once invited to go on a trip with Ron and his shipmate Alan Stein. After a satisfactory voyage around the south coast, they were pointing the bows for home when it became clear that the empty stretch of water they were navigating was part of a military firing range. How did they know this? Because they could hear the giveaway sound of exploding shells. The crew had been enjoying themselves so much they had missed the warnings. Soon, they were approached at speed by a safety boat, containing a supremely incandescent officer in a high-vis jacket waving furiously at them. Ron greeted this welcome in his inimitable fashion, calling out: “Ey up, lad, what’s to do?”

And so to Albert and Lion. There are 18 quatrains to this gem of northern poetry detailing the tragic fate of Albert Ramsbottom at Blackpool zoo and Ron knew them off by heart. It was his party piece called for every year at the Mirror and News of the World. One year at the News of the World, his rendition was crowned with such success an encore was demanded. An unlikely guest at the gathering – more thanks to her expense account than the pleasure of her company – was Rebekah Wade, now more infamously known as Rebekah Brooks, and then deputy editor. Ron mischievously responded not with Albert but with 24 graphic verses of ‘Twas on the Good Ship Venus, also known as Friggin’ in the Riggin’. Exit deputy editor blushing. To bring a blush to that particular cheek is a notable achievement. It was, perhaps, after this Christmas lunch that Ron failed to make his way back to the desk for a night’s work. Where had he gone? He had gone home. Later, Joan solved the mystery by ringing the chief sub to say: “Sorry, he won’t be in this afternoon. I’m still trying to get the tomato ketchup out of his hair.”