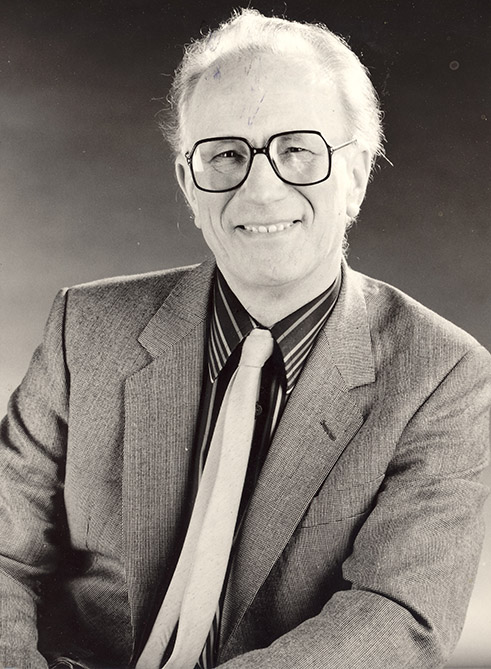 Following National Service in the RAF, he joined Brennard’s News Agency as their man at Heathrow, later becoming a reporter on the Southend Standard.

En route to Fleet Street Peter worked on a paper in Scunthorpe, and finally on the Sheffield Star. He joined The People in 1958.

He had a successful parallel career as a comedy scriptwriter, and in 1966 he and his partner, Charles Hart, stuck comedy gold and became writers for The Frankie Howerd Show on BBC Radio. He and Charlie also wrote for for the BBC TV series The Ice Show, and for the Dick Emery Show and for Tommy Cooper.

Peter’s final job on The People was film critic. He retired from the paper in 1990, but continued to freelance, mainly writing showbiz obituaries for The Times and Express.

Peter is survived by his wife Jeanette (who was Bob Edwards’s secretary for ten years), and daughters Jane and Laura.