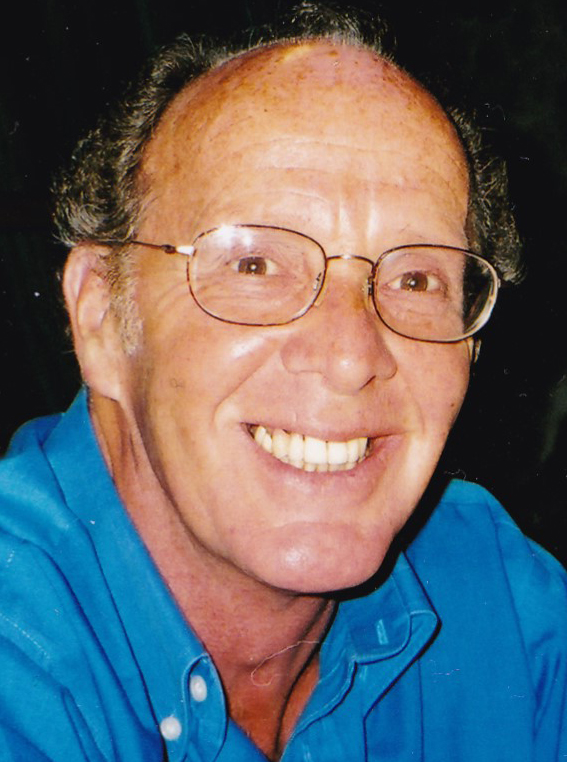 PETER ATKINSON – former Mirror journalist, Mirror-Badgers cricket star, keen sailor, great character and much more – died on August 19 (2017), aged 71.
The funeral is on Tuesday, August 29 at 2.45pm at Hutcliffe Wood Crematorium, Sheffield, S8 OHN, and afterwards at Cross Scythes pub, Baslow Road, S17 4AE. If you plan to be there, please email Peter’s daughter Judith at jude.gabb@btinternet.com so she can work out the numbers.
Please also let Judith know if you would like to say something during the service so she can let the minister know. Peter’s family are hoping in due course to arrange a memorial service at St Bride’s, Fleet Street.

An appreciation by ROBIN PORTER

PETER ATKINSON held various executive positions on the Daily Mirror in Manchester and London. He started in newspapers in his teens and joined the Mirror in Manchester, aged 21. There he rose to become sports chief-sub and sports editor, moving to Holborn in 1988.

In London, Peter was production editor before joining the back bench, where he frequently night-edited the paper.

Atko, as he was universally known, was not only one of the most talented journalists to work for the Mirror in recent years, he was also one of the most entertaining and the most loved. He worked across five decades at the Mirror, cared desperately about the paper, and always wanted to make it better.

Few will forget his habit of performing a standing leap on to the desk at the start his shift. Or the endearing (some would say) way he would endlessly whistle Annie’s Song at the least appropriate moments.

Atko was never thrown. He always got a clean paper out on time and in doing so managed to make everyone working with him feel a little better about themselves. And he always found time to talk… he loved to chat, often long into the dawn and way beyond the end of his shift and that of the person he was talking to.

He was a great sportsman – a ferocious tennis and cricket player. And it was he who instigated the Mirror’s infamous Ship of Fools outings. These involved middle-aged journalists with dubious qualifications and a fondness for strong ale taking charge of small yachts and sailing them across dark and stormy waters.

Peter was a joy to work with… so much so that it didn’t really seem like work to his colleagues. He kept them endlessly amused with tales – including those of buying a share in a failing garage business which staff at once dubbed Honest Atki’s Autos. His stories were priceless and it’s fair to say many of them became even better over the years as he carefully honed the details.

Peter “retired” from the Mirror in 2005 after 38 years, but it didn’t really suit him. He continued to freelance for the paper, and then moved to South Africa to begin a new and high-powered career with a national newspaper group in Johannesburg.

More than 20 years ago he overcame a potentially fatal brush with cancer and looked set to continue for many years. Tragically it was not to be. He died of a second, unrelated, cancer at his home in Bakewell, Derbyshire on August 19 (2017).

Daughter Jude said: “His job was everything to him.” Peter is survived by his second wife Delia, and by his former wife Patricia and their three children Jude, Martyn and Jeremy.