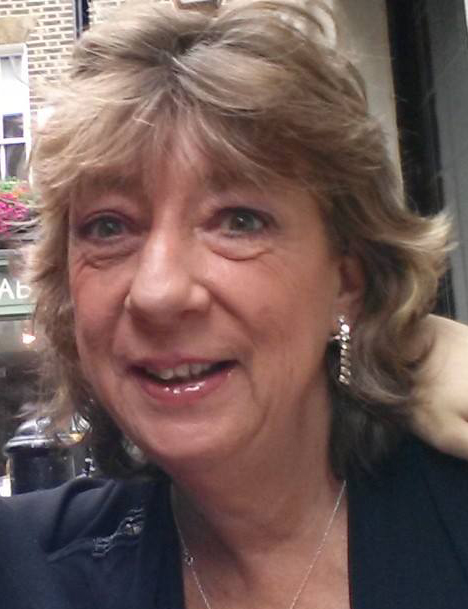 My friend Linda – by JILL PALMER

I first met LINDA MCKAY in 1977 shortly after I joined the Daily Mirror as a reporter. Like many of my colleagues I worked a Saturday shift on the Sunday Mirror where Linda was a reporter.

On my first shift she happened to be off sick and as we both lived in the Barbican, news editor PJ Wilson asked me to pop in and check on her on my way home.

And so began a long friendship that lasted nearly 40 years until she died unexpectedly, shortly before Christmas.

I was one of many people who was proud to call Linda a friend. People she worked with, people she interviewed, people whose paths she crossed, and latterly people she met on Facebook.

Linda started work aged 16 as a secretary on the Daily Mirror working for many of the famous characters of the time, including Marje Proops and crime supremo Tom Tullett. But she always wanted to be a journalist, and after only a few years gained a much-coveted place on the Mirror training scheme in Plymouth.

From there she returned to Holborn Circus to work on the then house newspaper Mirror Group News. But thanks to her skills, talent, and outgoing personality she was soon offered a job on the Sunday Mirror where she spent more than a decade in the newsroom.

In recent years when she no longer worked for newspapers or magazines, Linda became an avid Facebook fan, posting witty comments daily and attracting a huge following.

Linda loved life and especially music. Her favourites were Leonard Cohen, Roger Daltry, and Barry Manilow. She was fanatical about Arsenal. But most of all she loved the Mirror and all her old colleagues. I have lost count of the endless lunches and bottles of wine we enjoyed over the years recalling the “old days”.

I last spoke to her a week before she died and we talked about her plans to spend Christmas with her son Alex, 27.

I miss her terribly and I know many other people feel the same.