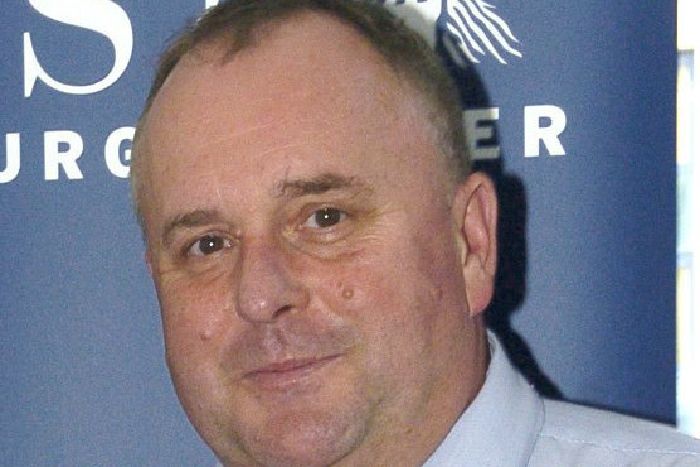 From Malcom Speed: JIM MORRISON, former deputy news editor and later features editor of the Daily Record, was found dead in his Leith flat last week [03/2019]. He was 64.

During a career spanning more than 30 years, Jim held a series of senior positions on national and local newspapers as well as in television and public relations. He was a multi-Scottish Press Awards winner with the Evening Times in Glasgow. He joined the Record news desk from TV’s Cook Report.

He was well liked and colleagues from that era are shocked and saddened by his death. He was a top newsman and I was sorry when he left the news desk. After the Record he worked at the Edinburgh Evening News where he was deputy editor.

Pic: With thanks to the Edinburgh Evening News.