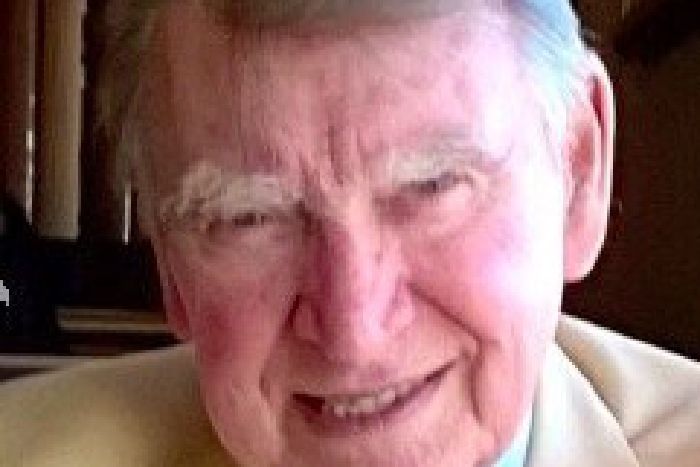 Jim was a successful news reporter on the Daily Record in 60s Glasgow and could tap-dance with the best on a not-always-receptive doorstep.

He had a spell in features before moving to the picture desk, and later taking the night picture desk job. He took a deal along with many other top hands around 1988/90, and left Scottish Daily Record & Sunday Mail Ltd to begin a highly successful comedy playwriting career aimed at the Scottish, and particularly, the Glasgow, audience.

Sincere condolences to widow, Betty and the family, one of whom, his son Paul, was at one time a Record back bench executive.

With thanks to Malcolm Speed and the Kirkintilloch Herald