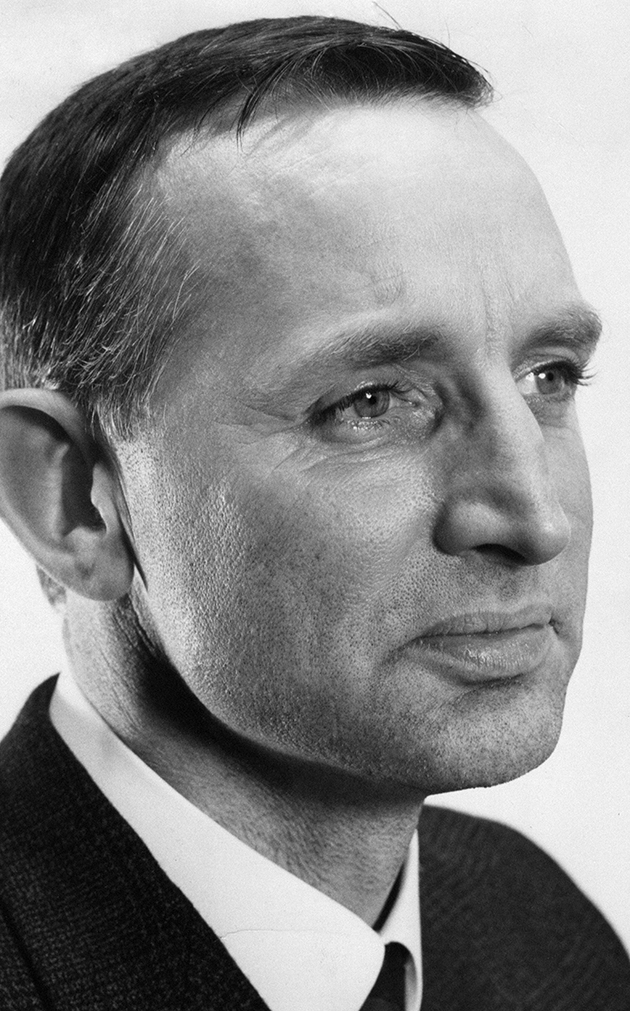 HUGH CURRIE, with a reputation as “a legend at the Scottish Daily Record and Sunday Mail and a giant in Scottish newspapers” has died. His funeral is at Clydebank Crematorium, North Dalnottar, at 9.30a.m on Saturday, May 12 [2018].

He was 95, had worked in newspapers for well over 60 years and was a founder member of and active in the Association of Mirror Pensioners. Many of our members will want to acknowledge the part he played in keeping the Scottish papers afloat before, during and after the Maxwell crisis – and may remember him pictured holding a banner during the first AMP march following the discovery of the Maxwell thefts. (PICTURE: MIRRORPIX)

Malcolm Speed writes: Hugh Currie started his newspaper career in the wire room and began finding and feeding stories to the news desk. It was an easy step to become a reporter, and then chief reporter. A taste of Hugh Currie – the pack were at a hotel on Mull on a story and the Scottish Daily Express team of that era were cock-a-hoop having scooped the pool. Hugh Currie had the hotel clock put forward, convinced one of the Express team that the edition had gone and persuaded the luckless Expressman to tell the tale. Currie immediately phoned the Record and caught the edition.

After serving as deputy news editor at the Daily Record he became editorial manager, and wielded more power in that role than anyone in the entire group. Even Robert Maxwell listened to his advice. The editorial management job sometimes involved unpleasant decisions, which Hugh always tried to make palatable.

He retired from the Record at 65 and joined the Scottish Sun, where he showed he had lost none of his guile or drive, later moving to the short-lived Sunday Scot and First Press PR firm with ex-colleague Steve Sampson (ironically completing the circle when the business became part of SDR).

Outside newspapers, he also became a seniors marathon champion. He was a ferocious runner and still held the over- 65 marathon record of 2:51:39secs, set at Greenock, Scotland on Aug 19, 1990. At the Record, fellow-runners were wary of allowing him to set the pace around Pollok Park.

He was never a man to be underestimated either on the road as a reporter or later as a senior executive who really had mega power in shaping editorial decisions. Ex-colleagues and rivals on the road will remember him as always a formidable opponent with an exemplary reputation recognised by journalists across many decades.