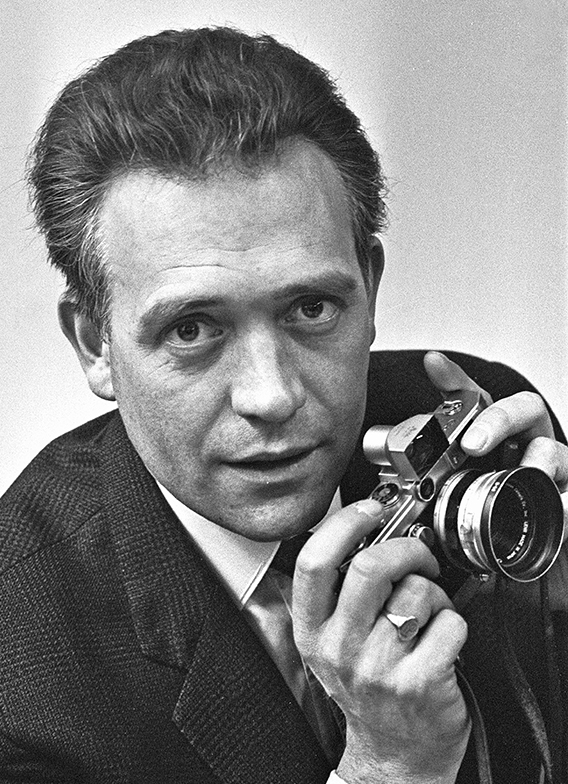 “My father passed away peacefully on November 12 (2018), since when we have been comforted by the many messages of condolence. His funeral is on Friday, December 7. His local church, near Bristol, is small and only able to accommodate family and close friends for the service, but the family would be happy to see any of George’s friends and colleagues who wish to raise a glass to him at a reception afterwards – from 12.30pm – at Backwell Hill House Hotel, Farleigh Road, Backwell, BS48 3QA. Would you please be so kind as to let all our friends know they would be most welcome.”

Obituary (photo Mirrorpix): George Phillips, veteran Daily Mirror photographer, has died aged 84. He set the bar high very early. As a teenager he captured the shocking carnage of the 1952 triple train crash at Harrow and Wealdstone station, in which 112 died, with an iconic picture of local vicar, the Rev John Richards, standing among the wreckage. The picture, taken with a glass plate on an ancient Palmas camera, was the first of George’s many that went around the world. Its brilliance won him an award in the Britannica news picture of the year competition.

Workaholic George, who also worked on the Sunday People, ran a chicken farm and a pub before becoming the Mirror’s legendary West of England staff photographer where he pioneered the change to digital cameras and always had time to help young snappers make the transition. Big stories were George’s meat and drink. He covered among many other main events the murder conspiracy case against Liberal leader Jeremy Thorpe, the Hungerford massacre and the Fred and Rose West trial. He also played a leading role in the Mirror’s long running campaign to ban the 245T herbicide, the Agent Orange defoliant used by the American army in Vietnam.

International photographer Michael Brennan is one who owes his glittering career to George. He got Michael a job as a tea boy at the People. Thanks to George, Michael went on to take the only pictures of Donald Campbell’s dramatic death drive during his 1967 world speed water record, and amazing pictures of Mohammed Ali’s career which are still in demand.

Recalling George’s award-winning train-crash picture, Michael, who now lives in Costa Rica, said: “The camera he used was a bastard of a contraption and on top of his difficulties that day the glass plate he used was his last one – and he didn’t know if it was one he had already exposed!” And remembering the early days of George’s mentoring, Michael said of his life-long friend: “I used to help George by mucking out thousands of chickens. That’s how I got to work in newspapers – shovelling chicken sh*t.

Mirror reporter Syd Young, who worked alongside George in his West Country days, said: “George was a wonderful, talented colleague who made me look better than I really was.

“And he didn’t scare easily. When [Robert] Maxwell ordered the Mirror darkroom to be closed immediately to save money, George took his time over it. Well, he had to because he hadn’t finished building his own sailing dinghy in the only room in the office that Maxwell didn’t visit.”

George is survived by his wife Pat, sons Martin (former Sun features executive who now runs his own media company) and Tom and daughters Sara-Jayne and Hannah.