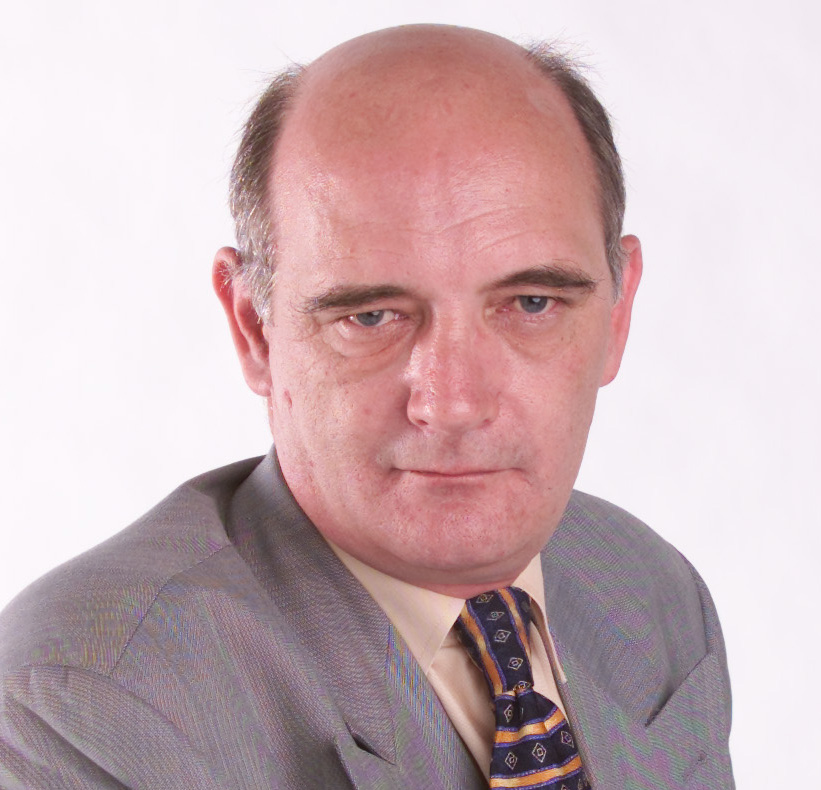 From Nichola Mackay: Don’s friends were his family and all are welcome at his funeral on Monday, December 11, at 2.30pm (Honor Oak Crematorium, Brockley Rise, London SE24 2LJ), and afterwards at The Watson’s General Telegraph (108 Forest Hill Road, London SE22 ORS). Coach transport will be available from West Dulwich Station to the crematorium, and then to the reception.

DON MACKAY, one of Fleet Street’s great characters, has died. The legendary Daily Mirror reporter was involved in some of the biggest stories in British journalism history. A veteran war correspondent, he covered the first Gulf War, the genocide in Rwanda and the war in Bosnia.

Proud Scotsman Mackay, 63, retired from the Daily Mirror in 2015 after 25 years at the paper. He died on Friday evening (November 17, 2017) at a hospital in London after complications from a rare type of blood cancer.

The great love of his life was actor Nichola McAuliffe, who was with him when he died. She said: “He was an extraordinary man and an extraordinary journalist. He loved the Daily Mirror and was at his happiest when he was out on the road reporting.

“The reason I fell in love with Don and why I remained, and remain, passionately in love with him, was that if he had been there at Kristallnacht he would have given the Nazis a kicking.

“He was a 4am friend. If he wasn’t your friend at 4am you were only an acquaintance.”

Nichola wrote and starred in a play – “A British Subject” – which told the story of Mackay’s undercover visit to interview a prisoner on Death Row in a Pakistani jail.

In 1987 Mackay was involved in one of Fleet Street’s best known stories when he was a reporter at the Daily Star. Sent to rescue “Blackie the donkey” in Spain, Mackay brilliantly outwitted his rival at The Sun to bring the donkey safely back to the UK.

Mirror group editor-in-chief Lloyd Embley said: “Don was the first person I met when I joined the Mirror in 1994. It was quite a baptism – and it definitely involved legendary Mirror watering hole the Stab. More than once! He adored newspapers and was a tenacious, competitive (maybe I mean combative) reporter.

“The Mirror family has lost one of its true characters”

At last year’s traditional Daily Mirror reporters’ Christmas lunch, Mackay made an emotional speech where he spoke of his love at being a “Mirror man”. And he urged young journalists to cherish being part of such a special paper.