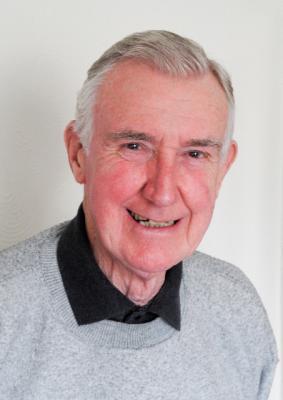 ROB CUNNINGHAM on the loss of an AMP committee member…

Although I knew Don Hepburn for only a short time at the Daily Record in the 90s, my friendship with him continued until his sad passing earlier this year.

Don joined the Record in 1954, and after his national service – he served in the RAF in Germany – he rejoined the paper’s process department where he worked until his retirement in 1994.

Don served for some years as FOC and his thoughtful approach was appreciated by chapel members and company alike – he had an ability to resolve disputes and calm things down.

He was very civic minded and participated in the Children’s Panel – Scotland’s distinctive approach to dealing with children and young people who are in trouble or at risk – becoming chairman of his area until retiring due to advancing years. He also worked with the Family Mediation service.

Don’s interests were his family, reading, and gardening, and he was also a keen golfer. He was a member of Glasgow Golf Club which gave him so much support following his wife’s death only two years before his own.