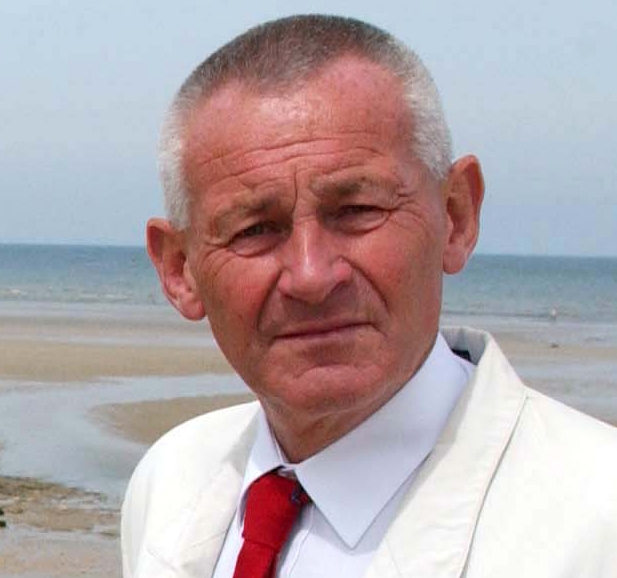 With thanks to ANDREW GOLDEN:

COLIN WILLS, the Sunday Mirror’s enormously respected writer, bon viveur, raconteur, and all round good fellow, has departed this unpredictable world for, we hope, an altogether brighter place. Colin passed away on October 1 (2019). I will not be alone in wanting to commiserate with his daughters and with Colin’s wider family and friends, all of whom, I am sure, will wish to be present at his final farewell. RIP Colin.

Colin’s funeral is on Monday, October 21 at 12.15pm at Harlow Crematorium, Parndon Wood Rd, Harlow CM19 4SF. Afterwards, there will be a celebration of Colin’s life at The George in Little Hallingbury (George Green, Little Hallingbury, Essex, CM22 7PP). No flowers please: donations can be made in advance or on the day to Farleigh Hospice (https://www.farleighhospice.org/) and the RSPB (https://www.rspb.org.uk/).

COLIN WILLS, who died, aged 77, on October 1, 2019, was a unique Mirror journalist and a man of immense talent. He had suffered from cancer for some years.

His career on the Daily and Sunday Mirror spanned almost four decades, and he covered some of the key events of modern times: the first Gulf War; Margaret Thatcher’s battle against the miners; the death of Princess Diana; the 7/7 London bombings – and everything in between.

Colin had an unsurpassed ability to match a phrase to a mood and to get to the core of a story. He could say more in a dozen words than many writers could convey in a double-page spread.

Former Sunday Mirror editor COLIN MYLER said: “Colin was one of the most talented and, in my view, underrated writers of his era. He was mainly known for his dry, pithy pieces, but he was also in his element in a war zone or on the toughest of assignments. He was an incredibly warm, popular and humble journalist.”

In 1991 Colin witnessed British forces in combat during Operation Desert Shield – the battle to liberate Kuwait – and his vivid reports were pooled and used by both British and overseas media.
Former Sunday Mirror colleague DENNIS ELLAM remembers a modest genius: “He made it appear so easy and effortless, but that was an illusion – in truth, he was a master craftsman. Every word was chosen with precise care, every phrase honed until perfect, and all the while waging a constant battle against deadlines.”

Colin’s interviews included Doreen Wise, soon after the death of her husband Ernie. He noticed a bust of the comedian on a corner table in her lounge. There were smudges of lipstick on the forehead of the bust. Doreen explained, a little abashed: “I kiss it every morning.” To Colin, that spoke volumes about love and loss.

Colin also conducted many interviews with families of the Omagh bombing victims. Said Dennis:
“Years later, tears would well in his eyes when he recalled them.”

Beyond journalism, Colin was a keen twitcher who would often drive through the night with friends to a distant field or river to see a rare bird.

Dennis Ellam sums it up: “There was something of Willsy himself in everything he wrote. As with all great journalists, you could always recognise a piece written by him even before you saw the byline.”

Colin’s wife Jennifer pre-deceased him. They had a daughter Nicola, and Colin also had a daughter, Francesca, with Caroline Buchanan.