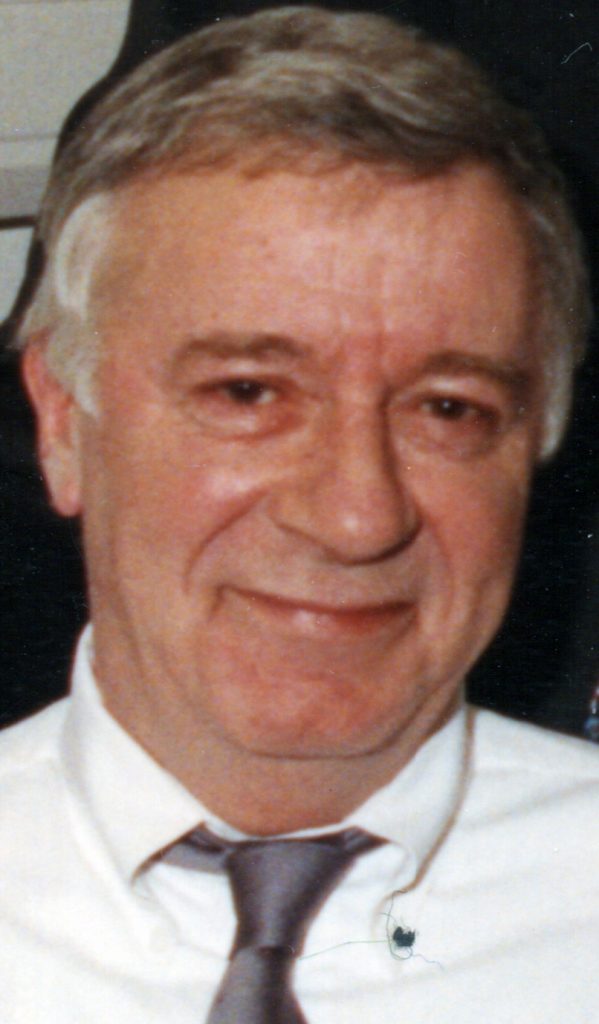 We belatedly learned of the death in May of former Mirror Group production manager BARRY WARWICK. Thanks go to his friend and colleague ALBERT PRICE for this obituary.

Long-serving Odhams and Mirror Group production man BARRY WARWICK died on May 5 (2017) aged 82.
After completing his National Service Barry began his career in the print industry in the process department of Odhams Press, in London’s Long Acre, learning the newspaper side of general print.
He was promoted to night production management overseeing the Daily Herald, The People and The Sporting Life, and was then involved in the new design when the Herald was revamped into The Sun broadsheet newspaper.
Mirror Group sold The Sun to Rupert Murdoch, and Barry and other print executives were transferred to the Mirror at Holborn. Barry became deputy production manager under Ted Blackmore as production director.
In his new position, Barry headed a planning committee to transfer the printing of The People from Odhams to Associated Newspapers presses, Fleet Street. On completion, he later assisted production manager John Winning, taking responsibility for all the Daily Mirror publications.
Barry was promoted to production manager, but later, in a management reshuffle, he was appointed as a labour relations executive of Mirror Group Newspapers, where he served until Robert Maxwell took over the Group.
Maxwell made major changes, the first of which was to split Mirror Group into two components – Mirror Group for editorial and editorial back-up services, and the British National Printing Corporation for all production aspects, and he appointed all his own executives.
Barry was not prepared to work in the new environment and left the company. After some time out, he returned to the newspaper industry when he was invited to join The Guardian as production controller, a position he held until his retirement.
Retirement enabled him to pursue his love of horseracing. He played golf and snooker regularly, and was also a football fan – his favourite team was Chelsea.
Barry was a well-respected colleague and a good friend, and will be sorely missed.