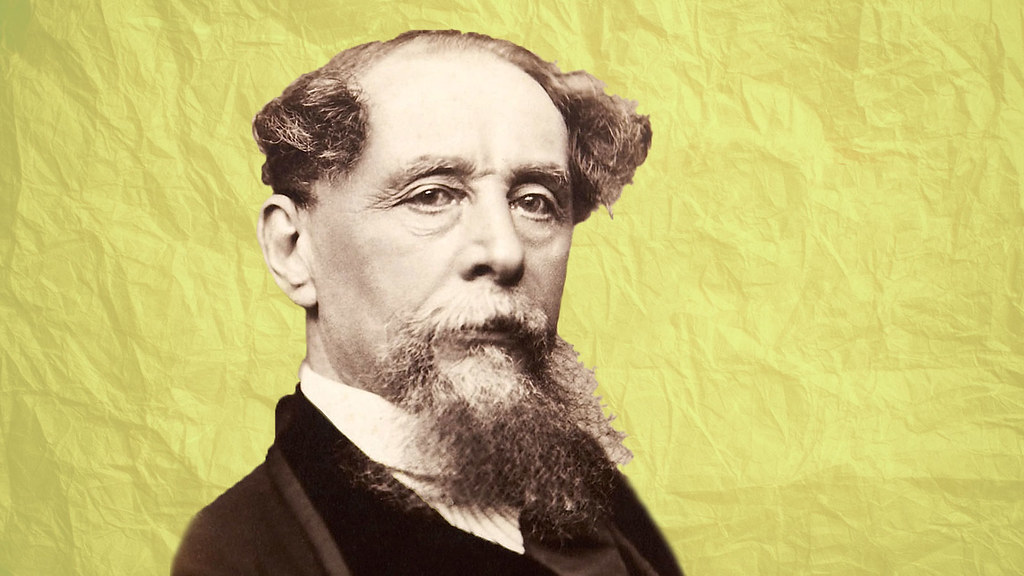 THE Journalists’ Charity, founded by the great Charles Dickens, has launched a competition to discover the kind of people living today who might have captured the writer’s imagination and would be his great inspirational characters.

In just 300 words – with Charles Dickens’s descriptive flamboyance – can you pen a portrait of a 21st century character you think would have deserved his attention? Who are today’s heroes and heroines who might capture your imagination?

Launched with the support of the Dickens Fellowship, funds raised from the competition will help the Journalists’ Charity assist those journalists who are now facing hardship because the coronavirus pandemic has had a serious impact on their livelihoods.

The competition is open to everyone, and although free to enter, participants non-participants alike are encouraged to make a donation to the charity. Full details and rules can be found at www.journalistscharity.org.uk/dickens

In the present climate we might be inspired by Dickens’s own thoughts from Christmas Carol: “It is a fair, even-handed, noble adjustment of things, that while there is infection in disease and sorrow, there is nothing in the world so irresistibly contagious as laughter and good humour.”

The winning character will be brought to life in a unique illustration by one of Britain’s greatest cartoonists – Stanley McMurtry, MBE – better known as MAC

Dickens began his glittering career as a freelance parliamentary reporter and helped set up the Journalists’ Charity which, since 1864, has supported journalists and their families in the UK and Ireland who may have fallen on hard times.

Ian Dickens of the Dickens Fellowship said: “This is such a wonderful competition, full of rich potential and modern-day relevance. The joy of Dickens is the range of characters that inhabit every page. Drawn from acute observation of those he knew and those he chanced upon, they connect with the reader because we all recognise elements within them. And such rich pickings continue to place themselves firmly in front of us every day, if we bother to stop, listen and imagine. I can’t wait to meet them.”

Ramsay Smith, chairman of the Journalists’ Charity, said: “We are delighted to launch this competition with the support of the Dickens Fellowship. As a pioneer of the charity, Charles Dickens embodied a remarkable charitable spirit that has remained at our core for more than 150 years.

“Journalists the world over are doing a brilliant job reporting the coronavirus pandemic, but the reality is that many, particularly freelance journalists, are facing an extremely challenging time. This competition provides a great opportunity for people – journalists and non-journalists alike – to put their creative skills to work. We hope everyone who holds the works of Dickens dear will take part.”

It was Dickens who said: “The most important thing in life is to stop saying ‘I wish’ and start saying ‘I will’, consider nothing impossible, then treat possibilities as probabilities.”
So, get writing and good luck!
Entries:
Entries must be received by the charity by 5pm on June 9 2020, the 150th anniversary of the death of Charles Dickens. Entries online can be sent before the same deadline to Dickens@journalistscharity.org.uk or by post to Dickens House, 35 Wathen Road, Dorking, Surrey, RH4 1JY.
The winner will receive a certificate and the original drawing of their character by Fleet Street cartoonist Stanley McMurtry, MBE.
The Dickens Fellowship has 56 branches worldwide. The winner will be announced on the Fellowship website, on the Journalists’ Charity website and the Dickens Fellowship website on July 15 2020.