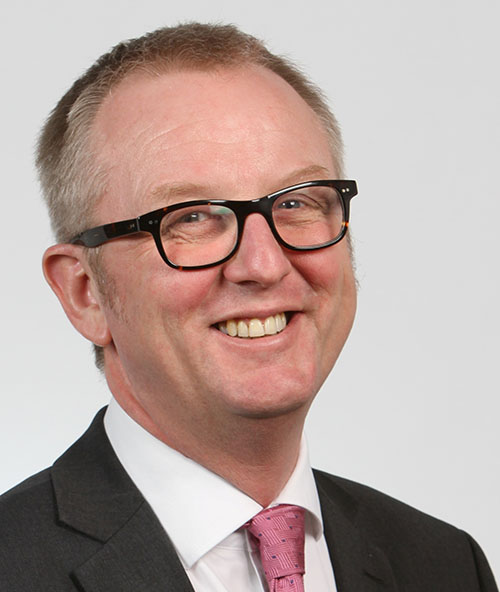 THE AMP has a new patron in the House of Commons – Ian Austin, Labour MP for Dudley North.

A former journalist, Ian has always been a friend to Mirror people and was a front-bench spokesman on work and pensions in the last Parliament, so is particularly well suited to our needs.

He replaces our two former Commons patrons – Labour MP Tom Clarke, who lost his Coatbridge seat at the general election, and Conservative Lorraine Fullbrook, who stood down.

After a spell as a sports journalist in the Midlands, Ian Austin was Deputy Director of Communications for the Scottish Labour Party, and in 1999 was appointed a political advisor to the Chancellor of the Exchequer (later Prime Minister) Gordon Brown.

He was elected MP for his home town in 2005 and is now one of the most active back-benchers, outspoken on behalf of anyone he represents. He was the only Labour MP to increase his majority at the general election.

One of his lesser-known achievements is to have twice been nominated as official “Beer Champion” for campaigning on behalf of local pubs and brewers, including successfully requesting that beers from his local brewery in Dudley be served in Parliament.

Ian told the AMP: “I would be delighted to become a patron of the Mirror Pensioners group and offer any support and advice I can.”