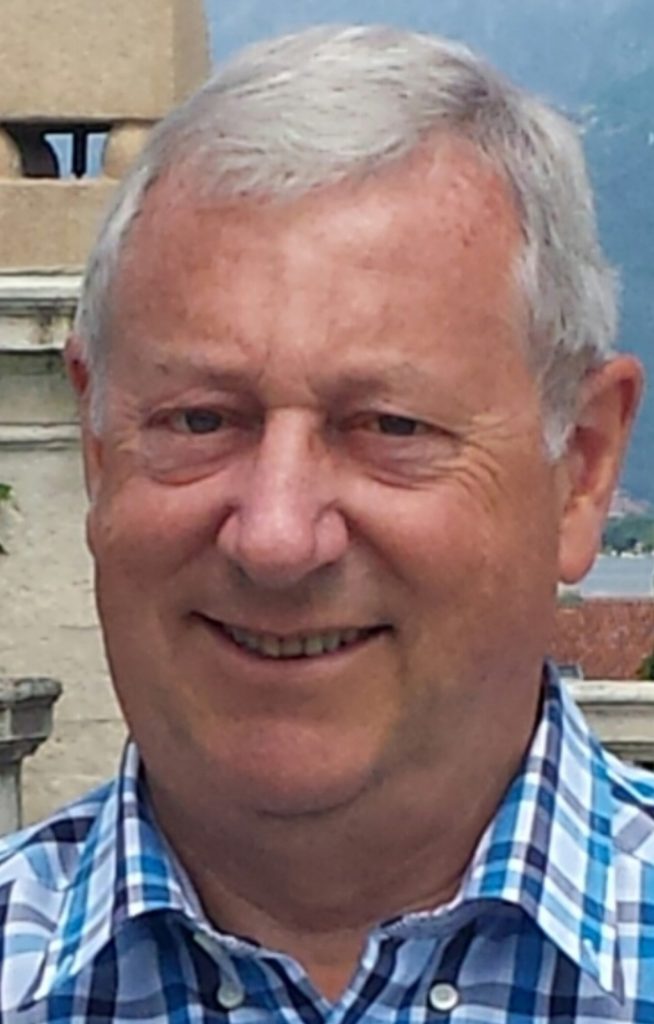 RAY EVANS has joined the AMP committee and will take on the role of deputy treasurer. Sadly, Richard Polybank has been unable to continue in that role due to ill health. You can read more about Ray on the Committee page.

In other developements, committee member TONY PATEY has taken on the role of deputy secretary, to ease Gerald Mowbray’s burden, and CRAWFIE MCAFEE has stood down from day-to-day committee business and joined the ranks of our honorary committee members. The other honoraries are: Monty Court, David Robertson, Arthur Saxby, Alan Shillum and Pat Smyllie.