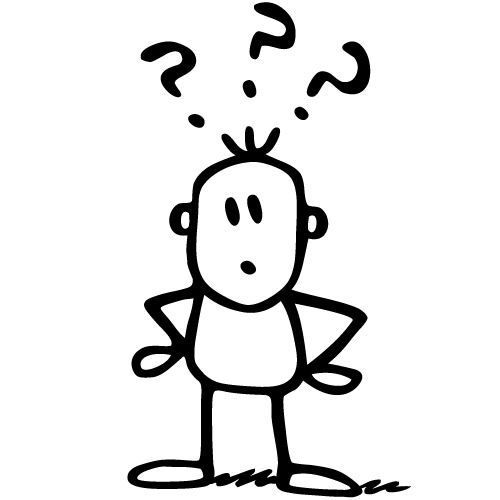 THE recent letter to all members of the Mirror Group Pension Scheme, MGN Pension Scheme and MGN Past Service Pension Scheme from Carol McNamara (Secretary to MGN Pension Trustees Ltd) caused some confusion among the AMP membership, and we are grateful for this clarification, in Carol’s absence on holiday, from Trustee Andrew Golden:

“The proposed amendment has come about as a result of the Aviva buy-in policy, when it was realised that the Schemes’ Rules and Pensions Office practice differed.

“The Rules say that the spouse’s pension should be paid from the day after the death of the member, which in effect could mean up to double payment of the pension for the period from the date of death to the end of the month.  The Rules state that the pension for that part of the month after the spouse’s death should be reclaimed, but it has always been felt that was not the right way to deal with a delicate situation, as it affects a widow or widower so soon after the death of their spouse.

“It was felt the best solution was to amend the Rules so as to reflect the current custom and practice. As the letter confirms, the Actuary will be able to certify that benefits will be no less valuable after the amendment is made.”