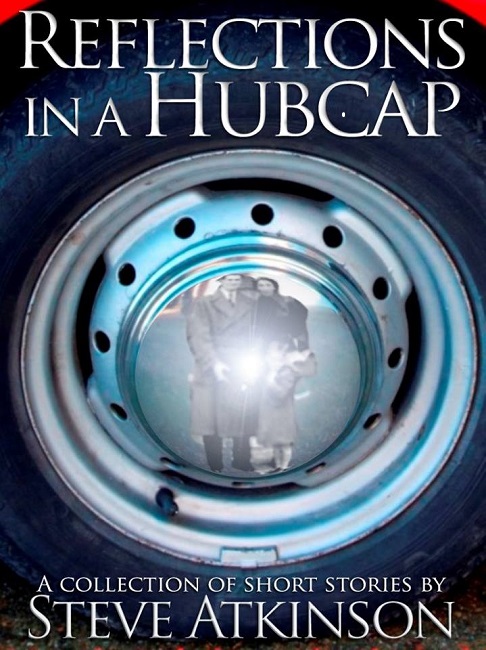 FORMER Mirror reporter STEVE ATKINSON’s  first book of short stories – Ghosts who Google (Amazon), published in May 2013, has gone to reprint after the publisher sold out. Unfortunately the initial print run was modest, in the hundreds rather than the thousands, but he keeps his fingers crossed!

His second anthology – Reflections in a Hubcap (Smashwords) – was published the following year. It’s an eclectic mix of true-life memories and fiction. Both titles are available in paperback and ebook, but because the second was published in Australia, print copies are available only through the author. In an increasingly crowded field, marketing is everything. Sadly, these books rely mainly on word-of-mouth.

An historical sci-fi novella called Ludec follows in April this year. It explores the world that might have been had the hapless King Harold won the day in 1066.

You can get in touch with Steve via the Contact Us page, and learn more here: https://www.smashwords.com/profile/view/Steveatkinson