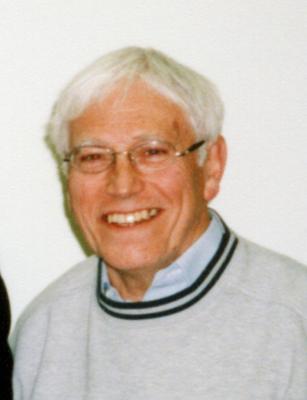 RAY WEAVER entered newspapers in 1961 aged 20 as a photographer on the South East London Mercury. In 1964 he joined the Fleet Street News Agency and worked as a casual on the Daily Mirror. He joined the Mirror staff in 1969 and was appointed night picture editor in 1974.

Ray moved to Manchester in 1983 as picture editor, returning to London in 1985 as an assistant editor and group picture editor. He left Daily Mirror in 1990 to join the Daily Mail as colour production editor.

Ray took early retirement in 1997 and joined the AMP committee the same year. In 2001 AMP’s founding chairman Tony Boram launched the AMP website and asked Ray to edit the site.
In addition to AMP committee duties Ray is a volunteer for Age Concern and the local Ranger service, writing up and leading walks.