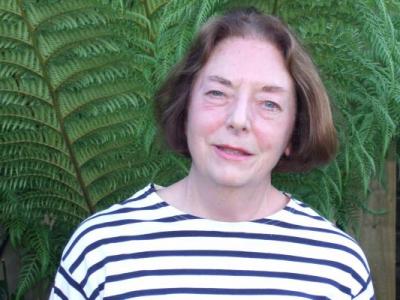 JEAN CARR worked as a staff journalist for over 35 years on student, local, regional and national newspapers. She was one of the first Mirror Group Newspapers IPC trainees and worked on their papers in Plymouth, Manchester, Dublin and London.

A founder member of Women in Journalism, she is also a former member of the British Society of Magazine Editors.

She said: “I’m accepting the invitation to join the Mirror Pensioners’ committee as I feel at this stage in my life I will be more useful there than elsewhere.”

AMP chairman Tom Brown said: “This is great news. Jean will obviously be a decided asset because of her long background of representing her fellow-workers over many years and her outstanding career in newspapers from trainee to editor.

“But she is especially welcome because she also fills a long-recognised need for more input from our women members.

“We have been conscious for some time of the male-female imbalance on the committee and have been seeking to recruit more women. Apart from equality, it sends a signal of our concern for issues that specially affect women pensioners, widows and dependants.

“It also goes without saying that as a founder-member of Women in Journalism, and [formerly] a member of the national executive of the BAJ, Jean has a great deal to contribute on a wide field.”