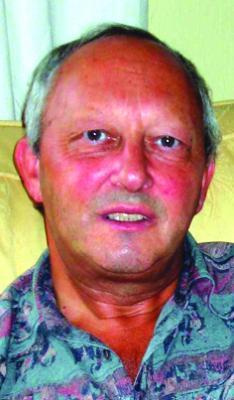 BILL BERENTEMFEL joined the Mirror organisation in 1961 working for the Sunday Pictorial. He transferred to IPC in 1966 when the IPC development division was formed, eventually landing at the Daily Mirror editorial department in 1989. Later, with old friend Ken Udall, Bill was responsible for editorial budgets. Bill left the Mirror in 1993 and had another career in banking, at merchant bank Hill Samuel, later Lloyds bank, and finally Abbey National as an investment advisor. He retired in 2004.

Since 1977 Bill has been involved with a charity called Home Warmth for the Aged, which raises money to make grants to help poorer pensioners keep warm during the winter period.
His background has always been finance and Bill runs an investment club. He is on the AMP committee as a form of repayment for the enormous amount of work put in by the originators of the Association. “Without their fighting spirit and perseverance to retrieve our pension assets from those who took Maxwell’s shilling our pensions may not have been saved.”