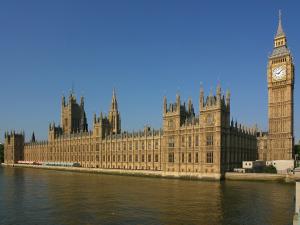 HOUSE OF LORDS
The Lord Oakeshott of Seagrove Bay

EUROPEAN PARLIAMENT
To be advised

AMP is fortunate that leading figures in the House of Lords, House of Commons, the Scottish Parliament and the European Parliament have agreed to become our Parliamentary Patrons. The Patrons are drawn from across all parties and have considerable expertise dealing with the issues which concern and could confront pensioners: the economy, pension funds and pensions, disability, and the art of negotiating. We have said that we would call upon them for help only if there was a serious issue which could threaten our pension funds, such as adverse changes in pension law or another predator, another Maxwell. In that event, our concerns could be put before government and European ministers, raised in the Parliaments and given widespread publicity.