The Rt Hon The Lord Oakeshott of Seagrove Bay 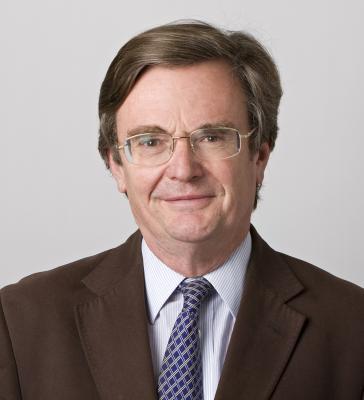 Matthew Oakeshott has considerable and wide-ranging experience in pensions, investment and politics. He worked in the Kenyan Ministry of Finance and Economic Planning from 1968 to 1970. After returning to Britain he was a Labour member of the Oxford City Council, and a special advisor from 1972 to 1976 to Labour’s Roy Jenkins both in Opposition and as Home Secretary. Later Matthew was director of Warburg Investment Management, until 1981, manager for Courtyards Pension Fund until 1985, and a year later was founder director of investment managers OLIM Ltd, and investment director of Value and Income Trust. He was ennobled in 2000. Matthew was a Liberal Democratic Treasury spokesman in the Lords from 2001 until February 2011, when he resigned over Government policy on the banks.