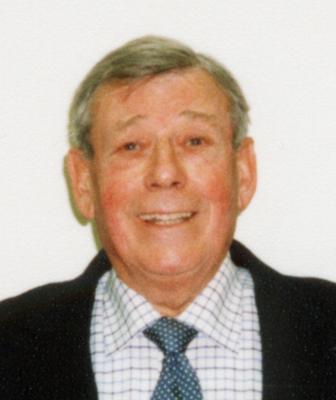 MONTY COURT came to the AMP committee after a lifetime in Fleet Street. Following five years on provincial newspapers he joined the Evening News, London, in 1953 as a reporter. A brief period on the News Chronicle was followed by nine years on the Daily Mail as reporter and finally News Editor. In 1965 came a switch to the Mirror Group as Investigations Editor and later News Editor of the Sunday Mirror before getting involved in the great love of his life, horse-racing, as racing editor/columnist.

He declined earlier offers to edit the group’s Sporting Life until, in 1986, Maxwell asked him to take over the paper to face the newly launched Racing Post. His five year editorship was the most successful period in the Life’s 139 year history. He remained a columnist as long as the title lasted. He is a life member of the NUJ.