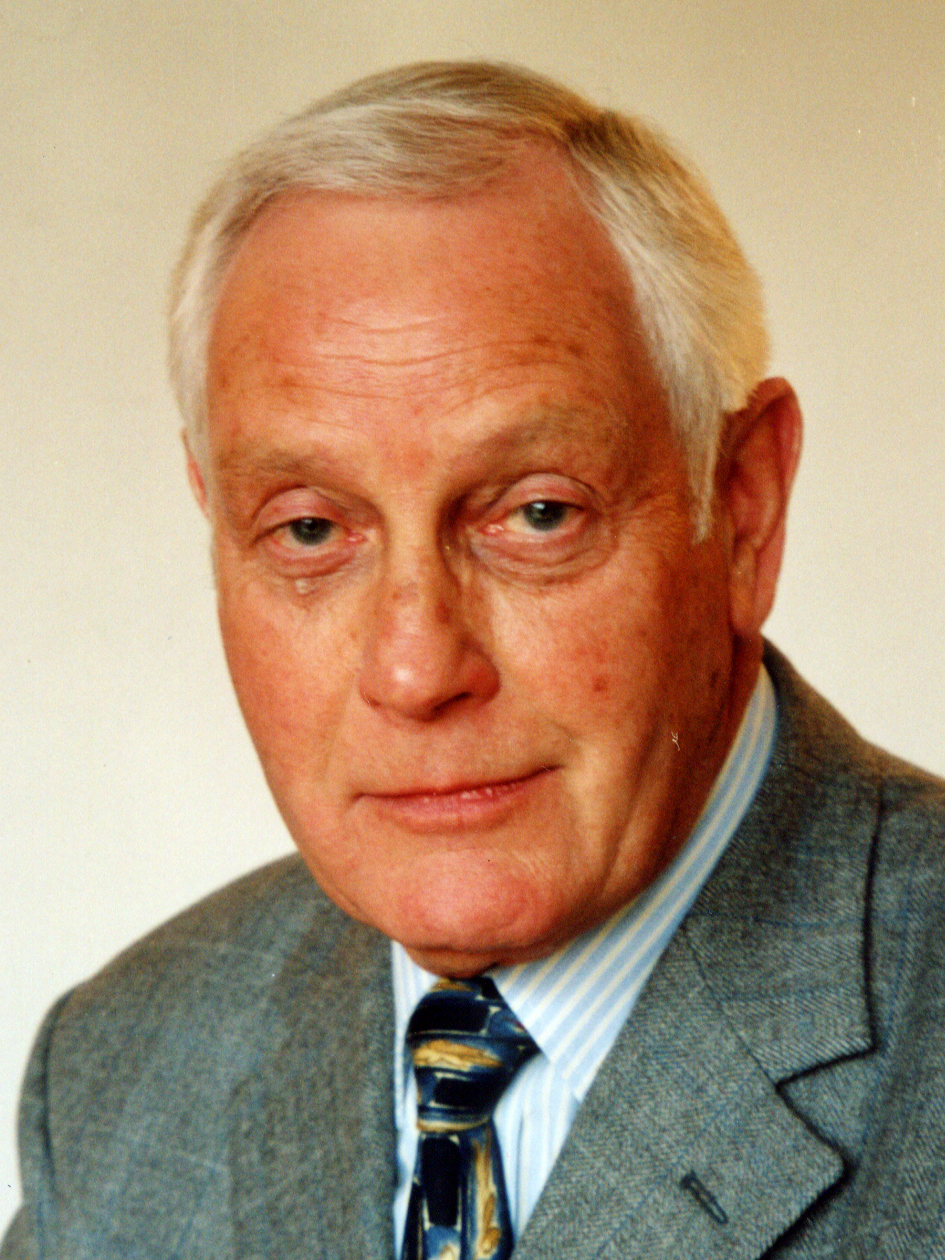 Gerald Mowbray spent most of his working life in the general printing industry in various management positions before moving to MGN and the newspaper industry. He ended that period as managing director of the first fully-computerised colour reproduction studio and Group Technical Director of MCC’s Pre-press Division. In 1985 he was seconded part-time from MCC to MGN at Holborn Circus to join the team planning the introduction of the new MAN Colorman web-offset presses and associated support facilites. Gerald was appointed MGN Group Technical Director in 1986 responsible for overseeing the introduction of new pre-press technology for the various publishing and printing centres. He left MGN at the end of 1992 to run a publishing and production consultancy for ten years with other former MGN directors, Tony Stalker and Bob Lindsay. His interests include “sport (particularly golf), family (especially with three young grandsons to keep up with), pension affairs (since Maxwell!) and long holidays (since retirement)”.