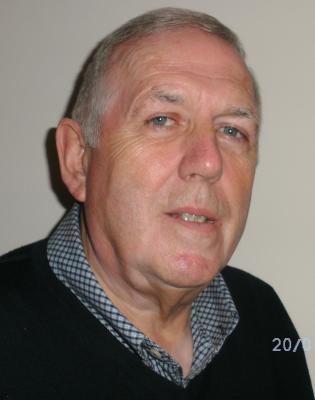 DICK POLYBLANK started work at Mirror Group in 1974 and by the time he moved on in 1994, he was financial controller of pensions and integration advisor for the Independent. He was previously a financial accountant for the Mirror, responsible for year-end statutory accounts, and still keeps up to date with pension affairs.

Dick, who retired in 2008, met his wife of 40 years, Irene, at the Mirror. They have two children and five grandchildren, and when he’s not baby-sitting, he’s at the gym, playing golf or coaching cricket. He said: “I think I can bring something to the table and want to help the AMP and its members in anyway I can.”