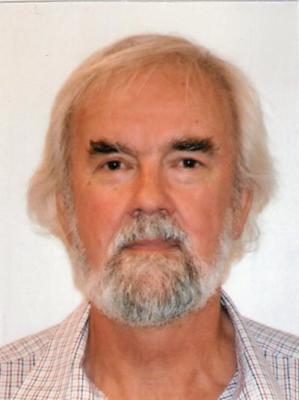 DAVID ROBERTSON joined the Daily Record and Sunday Mail as a photographer in 1969. He was active in the SDR&SM NUJ Chapel and served as Imperial FOC in Anderston Quay. He became picture editor of the Sunday Mail, and in 2002 was made a Member of Honour of the NUJ. His hobbies include the Scouts (“since I was nine”), climbing, fishing and golf. He said: “When the association was formed the threat to our pensions was Maxwell. Thankfully he’s gone, but the pressure on our pensions remains, not from the greed of an individual crook but from the threat of global greed and the incompetence of major financial institutions. “I am happy to serve on the committee, and it’s vital the AMP continues and grows. The greater our number the more powerful our voice.”