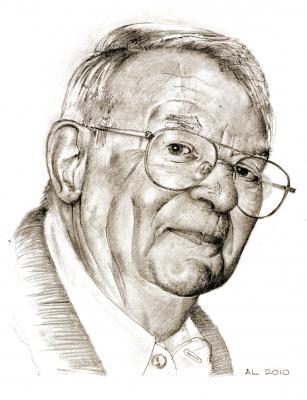 In 1993 Shillum took early retirement although for a time remaining a trustee of the post-Maxwell pensions scheme. Apart from continuing AMP committee duty, Shillum says he has now “mercifully nothing” to do with newspapers and spends retirement at home on Mersea Island happily painting and drawing.